BE CAREFUL WHAT YOU FISH FOR

Far off in the recesses of a secluded coast, an isolated fisherman makes a discovery that will change his life forever. 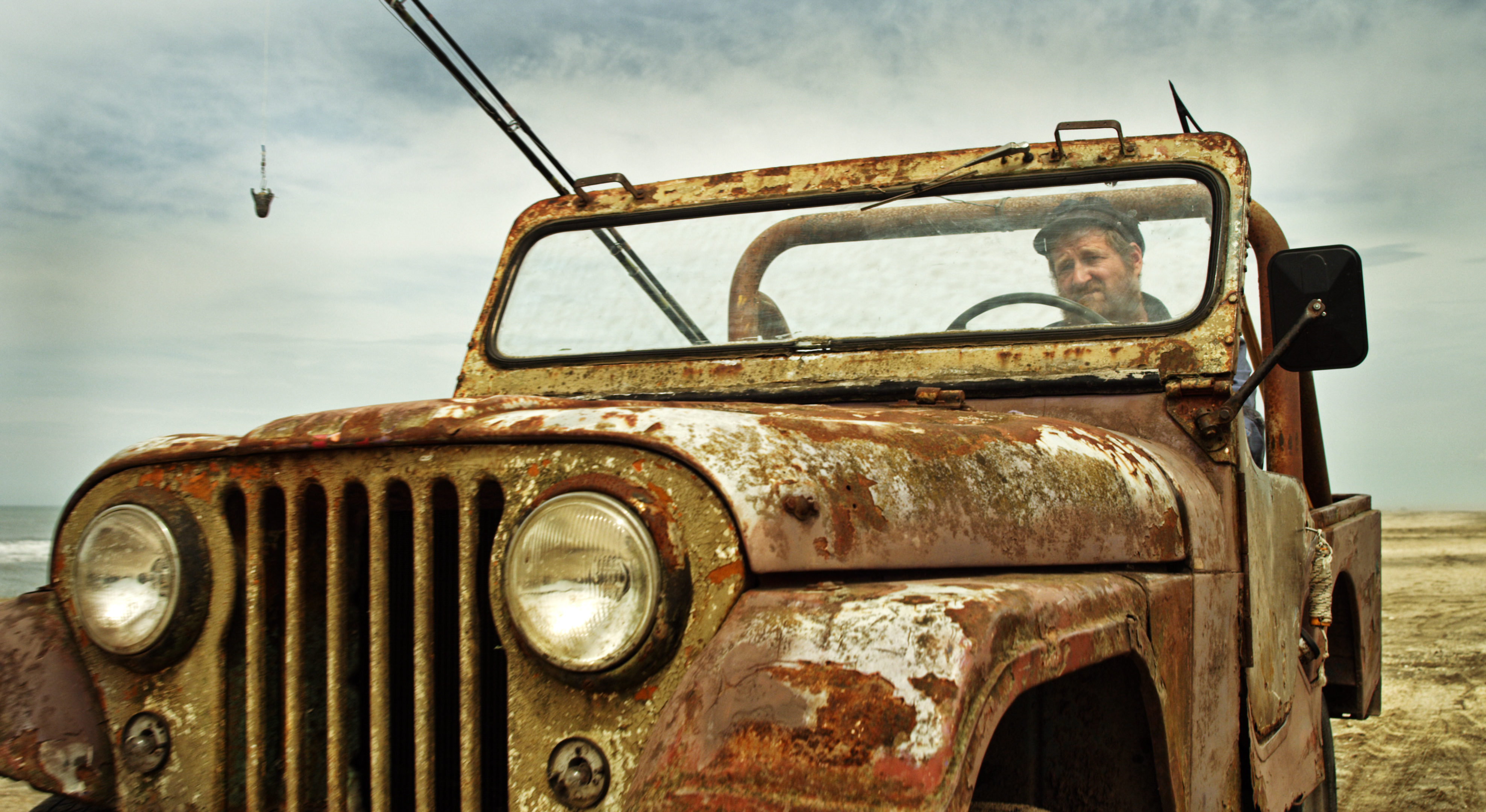 Jayson Gladstone kicked off his acting career at The University of Miami’s film school where he acted in numerous short films. It was there that he met Mr. Blotta and collaborated with him on a few creative projects. After graduation, Jayson moved back to his native New York City in order to study acting more intensely, at the Lee Strasberg Institute, and with David Newer who introduced Jayson to the Meisner technique. Jayson’s Theatrical credits include off Broadway production of Hurly Burly and Tape. Films include Day zero, Dying For a Donut, Thinking with Richard and most recently Preying for Mercy directed by Hollywood legend Bill Duke. Jayson stars in Preying for Mercy and also co wrote/ and co-executive produced it. Jayson’s TV credits include Law and order: SVU, And MTV’s “One Bad Choice”. In OVUM Jayson explores desolation, wonderment, fear, commitment and loss in a unique and challenging performance devoid of any dialogue. (WATCH VIDEO)

Emmy Nominated filmmaker Luciano Blotta has shot content for HBO, Netflix, PBS, CNN, BBC, Animal Planet, Bravo, UK Channel 4, Red Bull Media and may other networks while living and working in Los Angeles for the last 15 years. Born in Argentina , Blotta came to the United Sates with a scholarship to study filmmaking at the University of Miami and relocated to Los Angeles after graduation. It was there were he apprenticed with filmmaking mentors like John Woo, Steven Soderbergh, Ron Howard and Steven Spielberg, learning invaluable technical and aesthetic skills that he would soon put to practice in his own filmmaking.
RiseUp, Blotta’s feature-length debut film about the Jamaican underground music scene, won the AFI/Discovery SilverDocs Award for best music documentary and has screened at New York City’s Lincoln Center, the Los Angeles Grammy Museum, MOCA, USC film school and many other prestigious institutions while airing on BBC’s Storyville, PBS, CBC and many other networks worldwide.
Since then, Blotta has shot various film and documentary projects, like the upcoming Netflix series Rotten, Academy Award Winner David Guggenheim’s TEACH and the CNN series THE HUNT, for which Luciano received the EMMY nomination in Cinematography. He continues to live in Los Angeles, where he writes, directs and shoots documentaries, films, commercials and music videos, including the ones for artist Brushy One String, which continue to go viral. In Ovum, Blotta decided to go back to his native Argentina and pay homage to its expansive coast, where he spent summers growing and fishing with his grandfather.(WATCH VIDEO)

Art director, set designer and teacher. She has worked in TV, Theater, Events and Cinema, Films such as Aballay, El túnel de los huesos, Diablo, Fermín, glorias del tango and La memoria del muerto. She was the first member to join the Ovum team after Luciano saw her work on the western Aballay. She also helped Luciano put together the rest of the fabulous crew, bringing along some of her usual collaborators.

Some of his work as an Assistant Director include: La sombra de Jennifer and Aballay, el hombre sin miedo.
He has worked as Programming Coordinator for local Argentine TV Channel INCAA TV. Gabi was instrumental in making sure the production run smoothly and helped Luciano with the daily changes in schedule based on weather patterns common in this part of the world. He also brought his son Lucas along to help him during the shoot.

Born in Villa Gesell where the film was shot- she graduated from Universidad del Cine and presented her debut film Mañana, Tarde y Noche at the 28th Mar del Plata International Film Festival. She is presently producing her second feature and coursing a Master in Art History. She was the liason to all things local. From the security guards that looked after the location at night to the fishing shops that donated most of the artifacts that are the decoration of the sets.

Multi-instrumentalist musician, composer, and recording artist. While his musical repertoire spans a diverse range of music, he is an acclaimed new age and ambient artist in his solo career. To date, he has released 13 solo albums. Luciano became fascinated with his rich and layered otherworldly harmonies while listening to his music on Pandora and invited Patrick to compose the score, whose early pieces instantly became the centerpiece of the Ovum soundscape. His score is chilling, provocative and an as elegant a work to accompany a film devoid of any dialogue.

He moved to Los Angeles in the early 1990’s where his interest in electronic music led him to sound design. He has done campaigns for Adidas, Apple, Coke, Dewars, Heineken, Levis, Nike, Old Spice, Samsung, Audi, BMW, Dodge, Fiat, Nissan, Lexus and Mercedes, among many others. His work has garnered D&AD, London International, Clio and AICP awards. He was also a sound designer for Daft Punk on their feature film “Electroma” as well as their Grammy award winning album “Random Access Memories”. In Ovum, his lavish and intriguing sound design becomes another character in the film, taking audiences on a thrill ride from start too finish.

To my grandfather, the first "old salt" I ever met.
© 2017 Luciano Blotta / Potenza Cinema 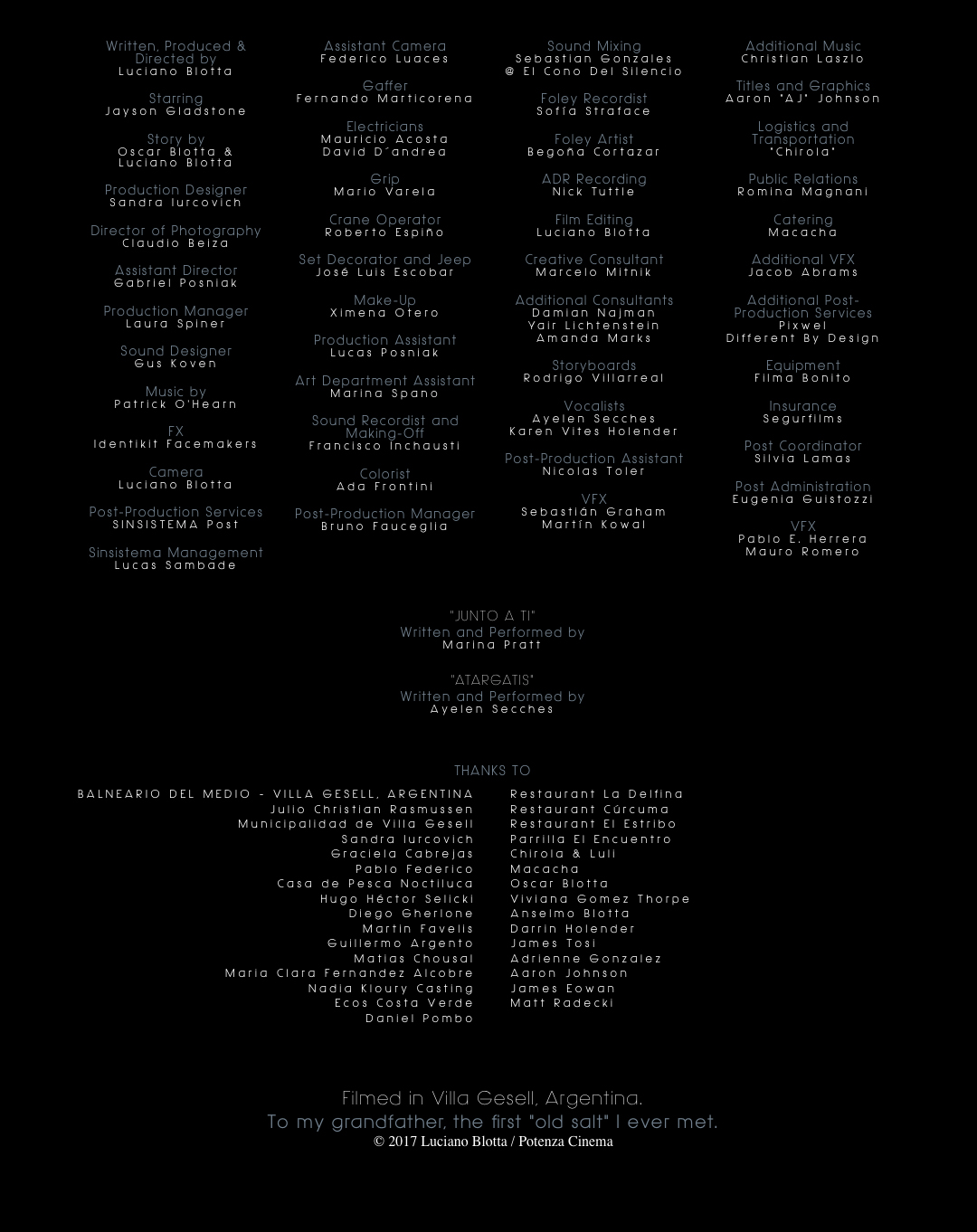 The Philip K. Dick Film Festival promotes works that explore the metaphysical and the eerie in all its manifestations, with films that challenge the viewers reality with ideas and concepts not normally found in conventional stories.

Ovum is the last short to close the festival and it screen’s on Sunday, February 25th 2018 5-7:30pm before the last feature film – CHECK OUT THE PROGRAM 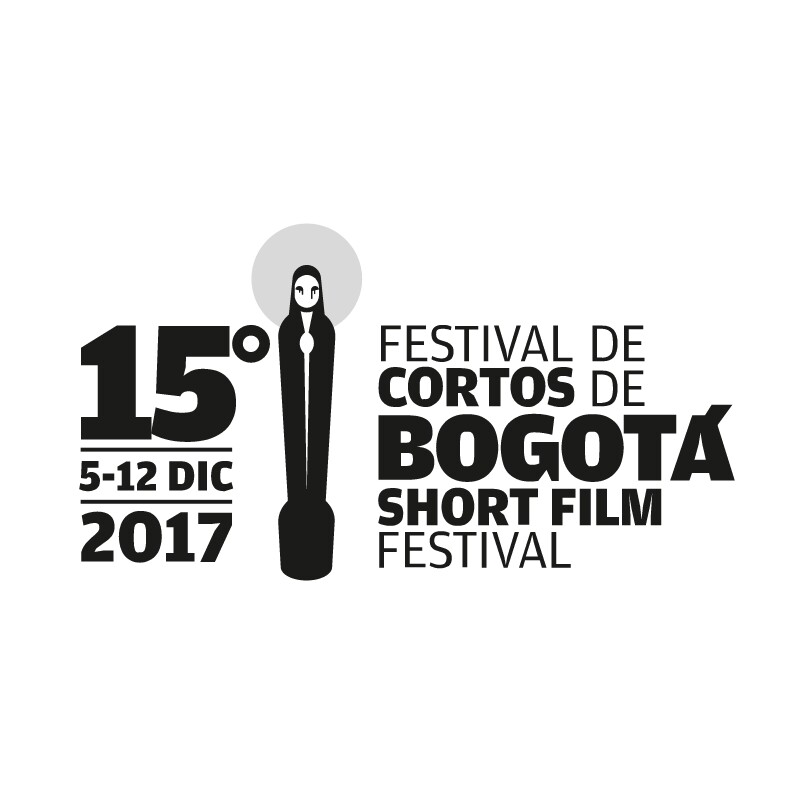 Ovum will screen in the  CONEXIÓN LATINOAMÉRICA COMPETITION! 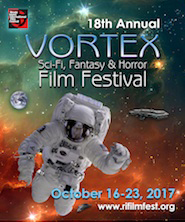 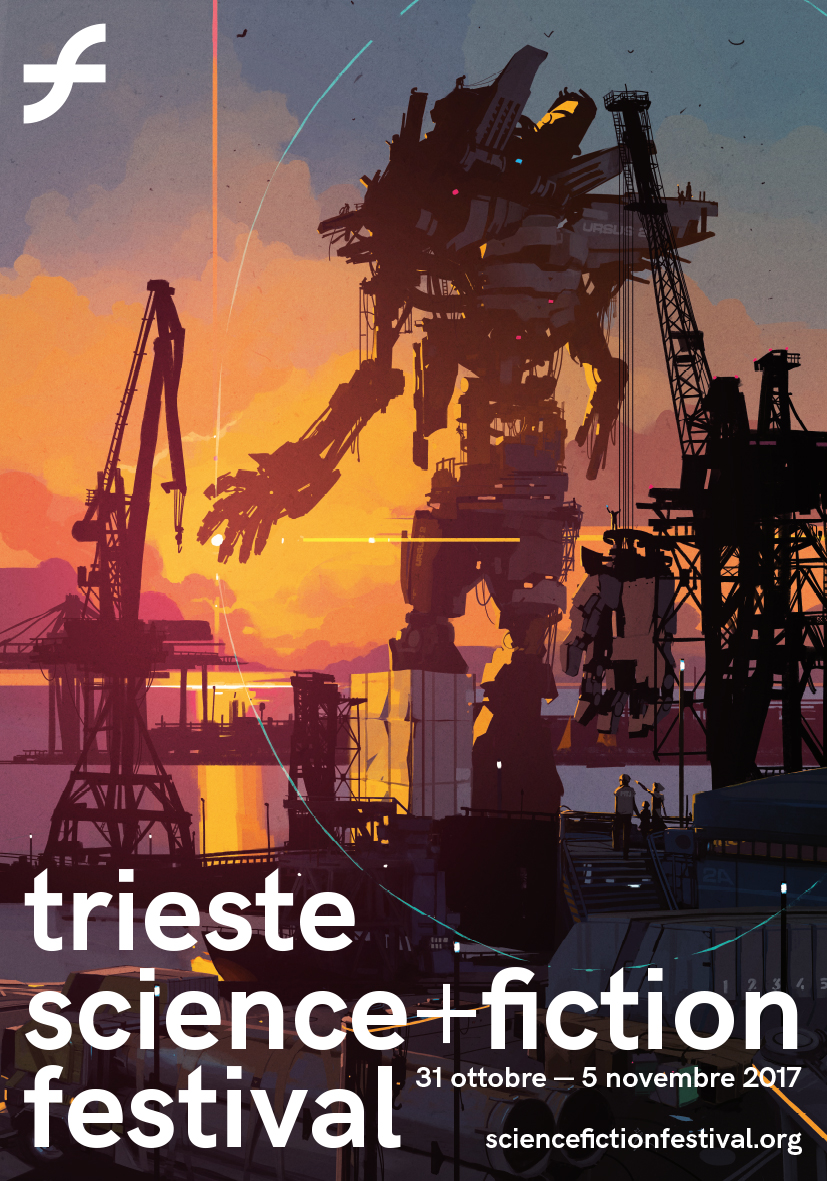 Trieste Science+Fiction Festival is an event devoted to the exploration of the realms of the “fantastic” genre, in Italy and in its neighboring countries, “fantastic” productions from all over the world. 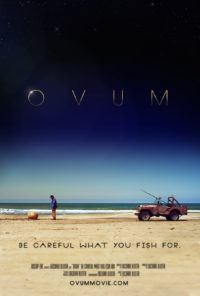 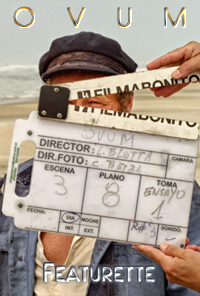 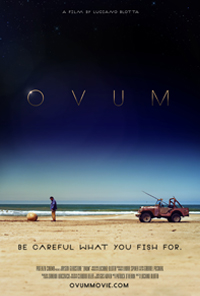